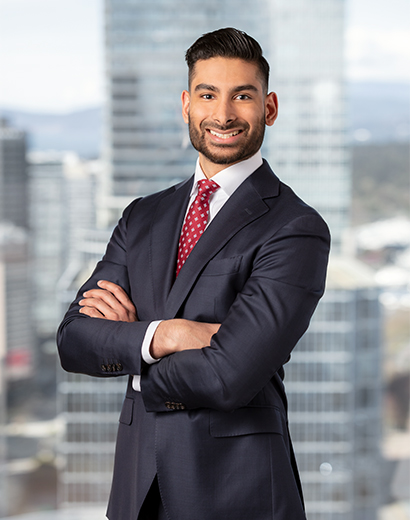 Gurpal joined Whitelaw Twining in March 2022. He practices in the areas of commercial, securities, and construction litigation. He regularly acts for public and private corporations, executives, shareholders, and other businesspeople in a variety of industries, including venture capital, private equity, and real estate.

Prior to joining Whitelaw Twining, Gurpal was an associate at a national business law firm.

Outside of the office, Gurpal enjoys spending time with his family, reading anything he can find on business and the capital markets, and regularly going to the gym.

Member of the Law Society of Ontario

Member of The Advocates’ Society

Member of the Canadian Bar Association, BC Branch