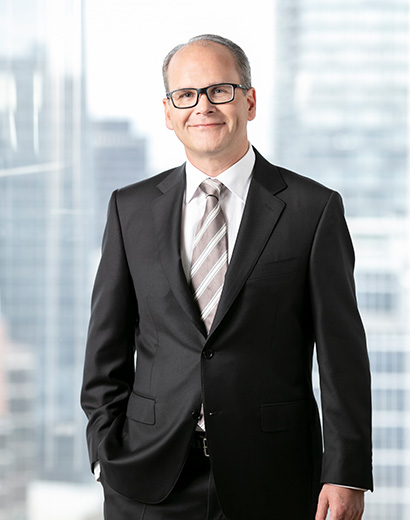 Sherman worked at Whitelaw Twining from 2007 to 2015. After a year practicing at a different litigation firm, he joined our team again in 2017. Coming from in-house counsel at the Insurance Corporation of British Columbia, he has extensive experience in insurance defence litigation with a focus on defending bodily injury claims as a result of various types of accidents. Since his call to the British Columbia Bar in 2002, Sherman has focused his practice on handling serious bodily injury claims as a trial lawyer.

Sherman frequently appears in Chambers on all types of applications. He resolves matters through mediation and has also appeared before the Workers Compensation Appeal Tribunal. Before joining Whitelaw Twining, Sherman worked as in house counsel with the Insurance Corporation of British Columbia and also focused on bodily injury claims arising out of motor vehicle accidents. This experience gave Sherman valuable insight into how an insurance company deals with claims and litigation in general.

Called to the British Columbia Bar in 2002

Member of the Canadian Defence Lawyers

Member of the Medical Legal Society of British Columbia