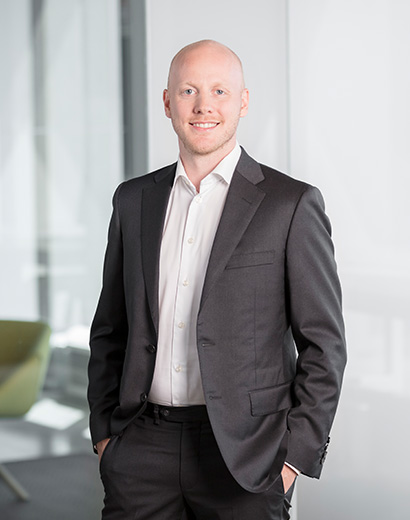 Kevin joined our team in 2017 with a background in personal injury and family law. He currently practices general insurance litigation, with a focus on defending bodily injury claims.

Kevin’s line of defence work involves representing clients in high complexity matters at the Supreme Court level in both British Columbia and Alberta. With a practice spanning across two provinces, Kevin has achieved success in a number of highly publicized cases.

Kevin achieves strong results for his clients through heightened empathy and exemplary determination. He makes it a point to come to the most reasonable outcomes in as efficient a manner as possible for his clients.

Kevin has worked in both our Vancouver and Calgary offices and has recently returned to our Vancouver office after 3 years in Calgary. When not in the office, Kevin can be found running the Seawall or hiking the North Shore during the Summer and skiing up in Whistler during the Winter.

Member of the Law Society of Alberta