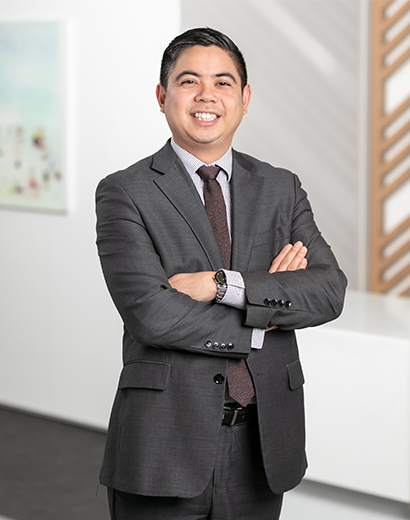 Franco oversees our Subrogation group—and supports his team of lawyers and paralegals with strategy direction, client management and business development. His superior analytical, social and observational skills make him an exceptional lawyer and leader.

When not in the office, Franco plays basketball and volleyball. He also volunteers at Access Pro Bono’s Paralegal Clinic as duty counsel.

Called to the British Columbia Bar in 2009

Past Member of the Surrey Bar Association

Member of the National Association of Subrogation Professionals

Common Law Exception to Settlements by an Insured, (Co-Author with Cameron B. Kennedy)

A Brief Primer on Security for Costs

Stranded at Sea: The Duties of the Rescuer and Rescued, (Co-Author with Megan E. Whittle)