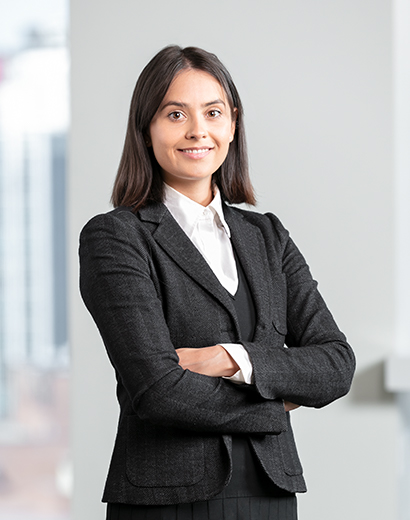 Madeline joined the firm as a summer student in 2018, and returned for her articles in 2019. She practices in the area of subrogation and insurance defence, with a developing focus in professional liability. Madeline is passionate about building genuine relationships with her clients both in and out of the courtroom. She has appeared on behalf of clients in matters before the Provincial and Supreme Courts of British Columbia.