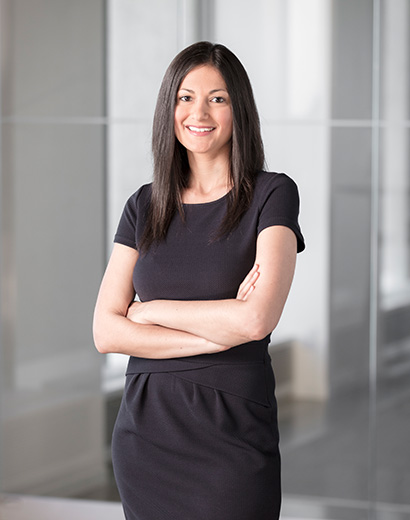 May began her career at Whitelaw Twining in 2013 as a summer student. She continued on to article with our firm and became an associate in 2015. May practices in the area of general insurance litigation, with the majority of her work being in professional liability, construction and insurance coverage matters.

May is focused on effectively and efficiently helping clients achieve the best possible outcomes in their legal matters. She has appeared on behalf of clients at all levels of court in British Columbia.

View all articles by May
Read more
Read more