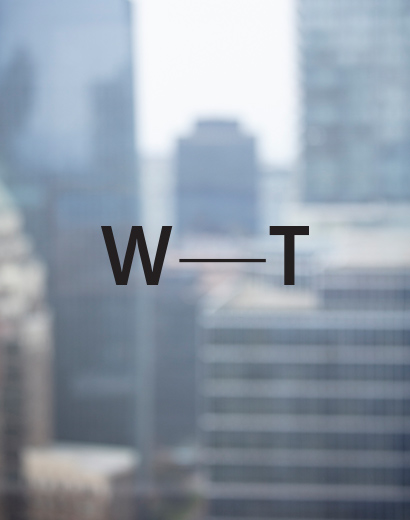 Robert joined Whitelaw Twining’s WT Injury Team in early 2021 after practicing in Alberta in the areas of personal injury, commercial disputes, and insurance law litigation. In addition to his bodily injury experience, Robert also brings with him a broad range of litigation experience in areas including accounting, construction and manufacturing claims. Robert’s former roster of clients included injured plaintiffs as well as private and public corporations.

Robert has appeared on his own at all levels of Alberta courts, as well as before various administrative tribunals. His trial experience includes judge alone and jury trials in both Alberta and British Columbia. He has also successfully advocated for clients in numerous mediations and Judicial Dispute Resolution conferences.

Outside of work, Robert likes to keep active. He finds the time to run and ski. He also has a passion for exploring new restaurants and cooking.

Called to the British Columbia Bar in 2021

Member of the Advocates Society